The tightness or strength of a "belonging" seems to be strongly correlated to the specificity of the definition of the in-group - does that sound right? People do consider themselves parts of broad groups such as "men" or "women" or "Catholic" or "Muslim", but generally don't feel tightly bonded to others in that group just because they share that level of identity. If we move from mostly-involuntary identity categories to more-self-selected affiliation, I suppose things like political party or nation or trade/career start to come with more belonging built in. As in, if/when you encounter a small group of these people that you don't know, you are accepted and trusted and welcomed as someone who belongs together with them, just because of your shared membership. College alumni networks do it for some people but not others. Local churches, Alcoholics Anonymous, those really crank up the belonging and inclusion. I can't think of too many exceptions to the general correlation. (Hmm, maybe I should look into the Freemasons more - evidently 10% of American males were members at one point?)

Now, I picked "specificity" instead of "size" in the first sentence, but only after catching myself. I find myself expanding upon my talk of a "specific enough definition" from my seeding a paradoxical community post. I want to point out the separateness of specificity from size: they correlate, but are not required to match! A specific vision/mission can unite a small number of people in belonging with/to each other, and then grow to a large size.

Ah, but then maybe the confounding problem is retaining specificity at that larger size. Even if it's written down (think "company culture" for example) it gets interpreted locally and tends to smear/drift as the organizational universe expands and the parts all get more distant from each other. Hmm, there's the crux of the challenge: to continue to cohere in a set of belonging-criteria through many orders of magnitude of scaling. That would seem to demand a lot of organism-style sensing and renewal energy and practices. Hmmmm 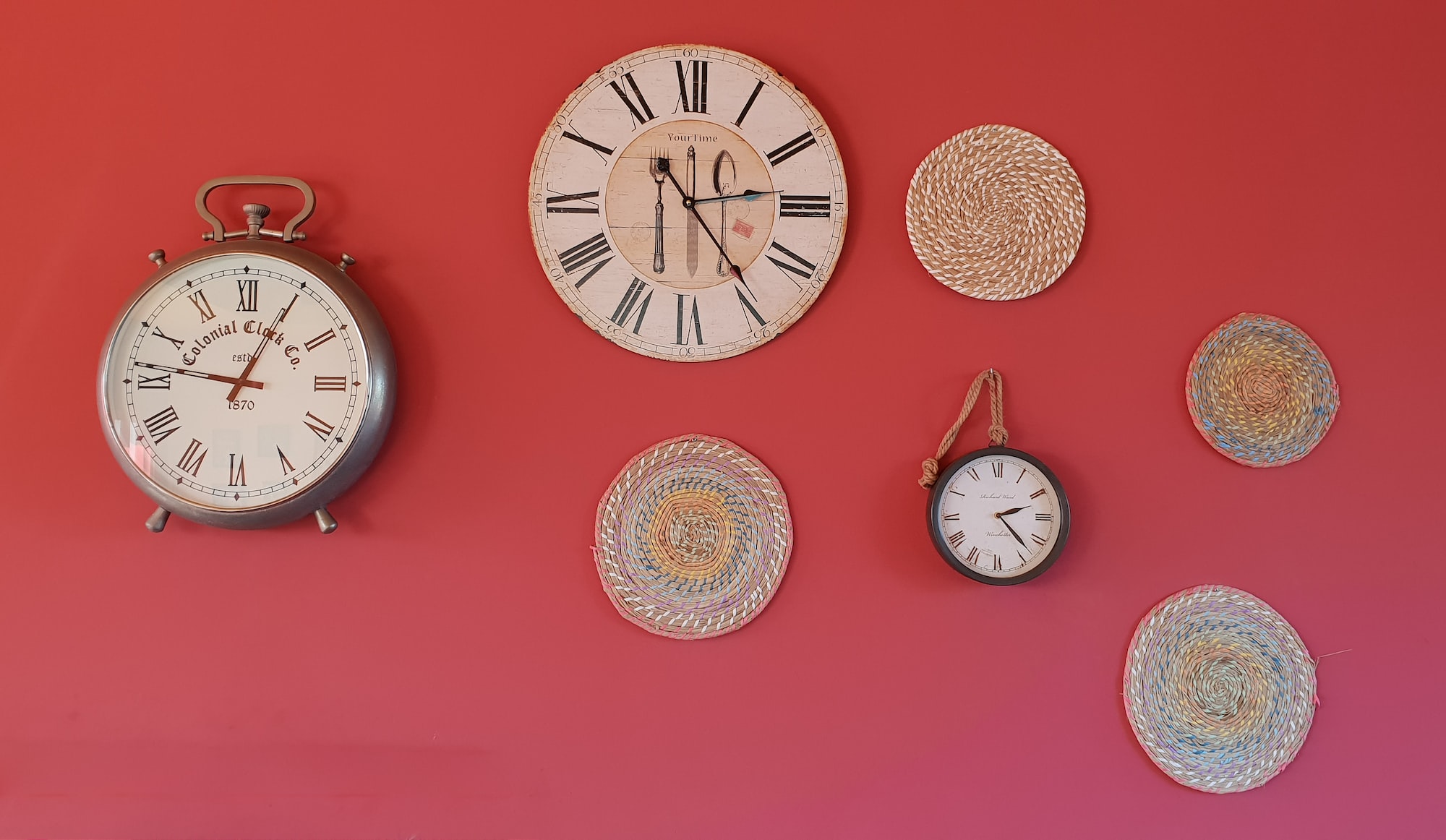 I've been procrastinating a bit on my first official newsletter. I think it's the "writing for a new/particular audience" thing - I find myself wondering how much the average

Today I'm feeling more aware of grounding and connection of real interaction. After talking about meetings yesterday, I missed a meeting myself just a few hours later! 🤣 I was glad that I didn't have to worry in the way that I was projecting onto