It's almost 24 hours since the October surprise of the screenwriters of 2020 - Trump finally catches the virus. Six months ago I would have said "of course he's going to get it with that attitude", but up until recently I'd been updating increasingly in favor of "maybe the people around him can bubble him enough" since it just wasn't happening. But, one too many times with the Russian roulette I suppose, and here we are.

It was interesting to watch the "what if it's fake" reaction spread for several hours. Toooo deep on the iocane powder. I didn't think that fit, but it really hit some resonance in my twitter and facebook vantage points until the other positives and hospital trip piled up. People ascribe too much agency and control to powerful people - and build reflexive distrust of manipulative narcissists, and I'm not sure which contributes more.

The "wish him well" versus "hope he dies" debates on the left have been simplistic in a typical way from what I've seen - mostly arguments about what right/correct morality would be in an objective sense, and mostly binary "ok" or "not ok" arguments. Looks to me like one of those dichotomies that's very easily transcended with "why not both?" and I've seen a few takes later today in that direction. People don't have to be coherent, or think what they feel, or maintain deontological consistency.

I haven't seen anything from the right, it seems very quiet! No sign of 2nd-hand arguments in my sight, even. I have no idea what the polls will do in response; we'll have to wait and see. Don't trust most of the tea-readers that will claim to know why the polls go up or down - it'll be just like those ever-present stock market daily summaries that claim that "the market" did something in response to such-and-such as if it were a unitary story. Might go both directions still depending both on events and on the collective narratives that accompany the events.

What happens to the senate judiciary committee will be interesting, iff it has spread further than the 2 currently positive members. Then I'd probably bet against current sentiment on the next debate, with a higher estimate of it still happening on the 15th. A lot can happen, and not happen, in two weeks. 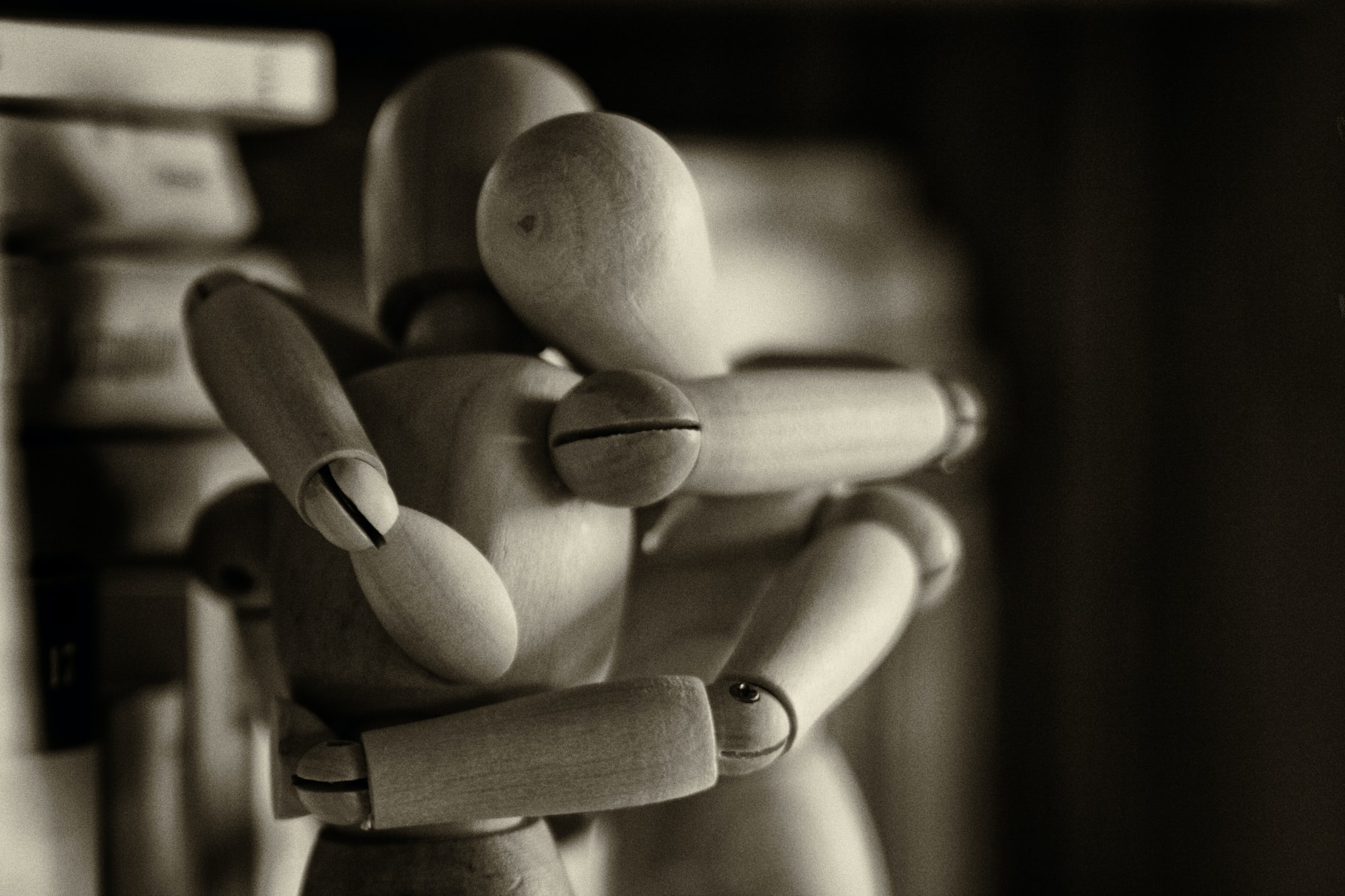 These are my recent thoughts on moving away from shame-based parenting instruction. I'm in the process of wandering away from the language of judgement - objective(ly framed social) judgement 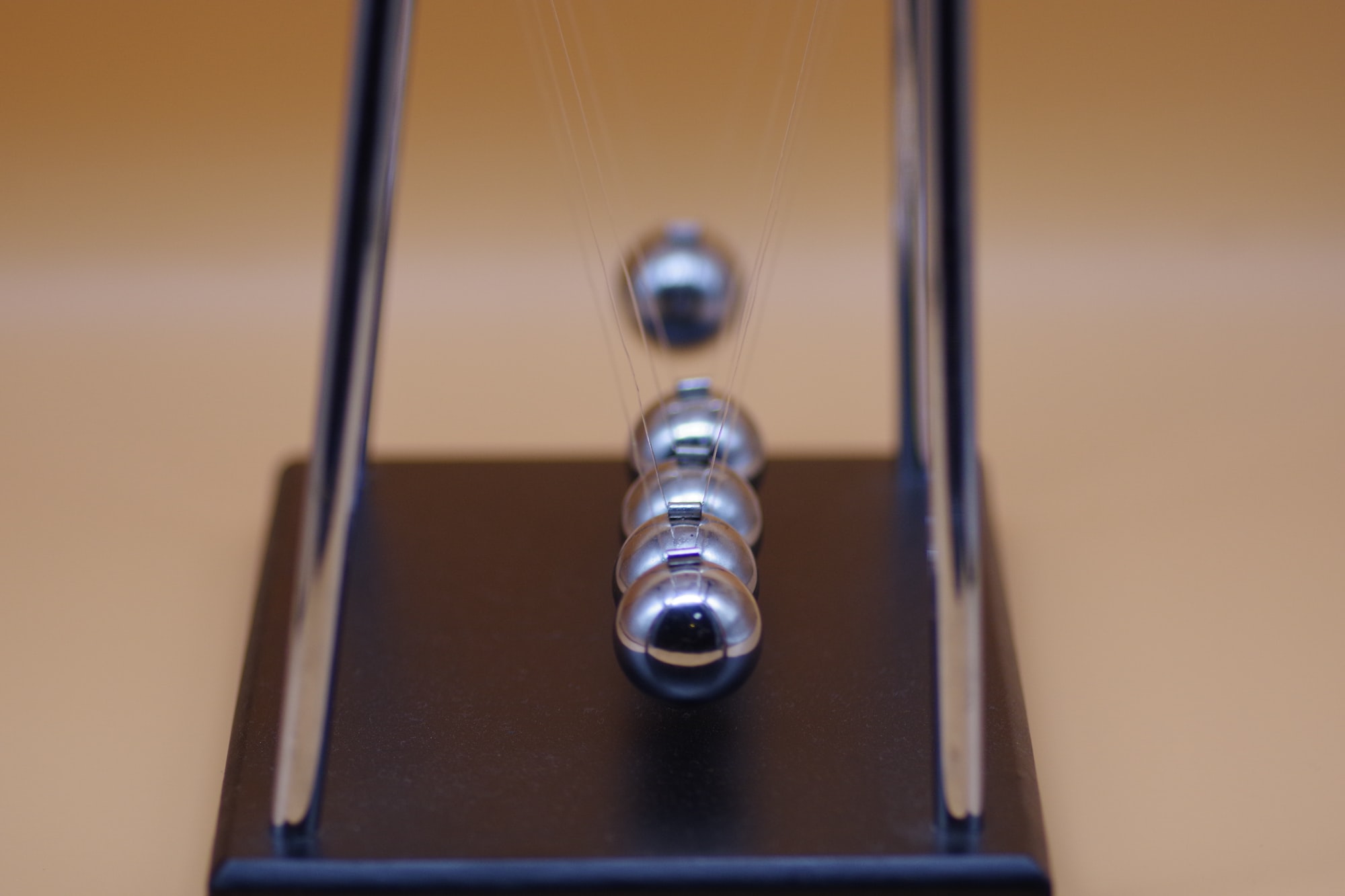 Looking back on about three months of working for myself, I've been more aware and more intentional about what my desires are each day. I've become a fairly good estimator,