Hey self, what's on your mind? ... Nah, I don't want to keep up that rhetorical style.  (Awkward start, but no deleting! Plow forward) Nor reify IFS parts either — it's not patterns floating around, just untangling/wayfinding/degfragging. Integrating, maybe I'll go with that word. There's a dimensional quality now, that of the degree of integration of my mental landscape. If things have been processed and felt, mediation can be (but doesn't have to be) quiet and focused. If I haven't kept up, then I am straightforwardly unable to count to 10 breaths without being interrupted by the thoughts that want to be thinked.

Things I'm worried about, things that are alive and bouncing, those things arise when given the chance. The more intrusive a topic, the more there's some need to listen to it and give it the space it needs to play out and resolve. Letting those do their thing, permitting and welcoming them, is usually significantly more useful than trying to block them and calling it "concentration practice". And when the untied threads have had their say, the field of my attention (hah, does that map to the proverbial field of fvcks?) can support things like counting 30+ breaths without losing focus to an unwanted distraction. But then the same associative engine can also turn into generative mode, which is a bit like lucid dreaming.

Or maybe it's really just the next layer down of integrating — wayfinding through the important-but-not-urgent quadrant of paused open loops. It feels less scrambly, less fixy, still like a stream of puzzle piece combinations but more like generating a new picture that has never been seen before, versus plugging a hole that needs to be secured against leakage. But I don't think that kind of wandering free attention is qualitatively different than the one running during sleeping dreams, I really don't. "I can close my eyes and dream, just like sleeping dreams, but without sleeping" is not something I feel the need to claim, but I'd have to examine it closely to find the untrue parts. Ohh, hey don't expert meditators claim that it reduces their need for sleep? I wonder if some form of mental annealing is happening on a physical level that really is the same. That certainly supports the "defragging" theories around the "why sleep" question.

This practice... I mean I was definitely in the "what the heck is mediation anyway" camp for decades. Completely unable to conceptualize or understand any description I might have found. It's more rewarding than the forms of prayer I learned growing up — performative, conversational, petitionary, imprecatory, intercessory. Yet there's still, for me right now in 1H 2022, less of a visceral pull toward habitual practice than towards my daily exercise. The physical feedback of exertion, endorphins, adrenaline from ramping up my heart rate for a minute is a feels-good groove that's easy to recall, an attractor basin that is easier to fall into than not. Meditation, or integration, takes a little longer (at least 10 minutes to really get the effect, vs literally 60 seconds) and thus pops into a different zone of time prioritization/allocation, competing with my todo list and some form of far-mode thought.

Chess is surprisingly relevant here, too. The chess app on my phone, that is, that can provide blitz game matchups instantly at any time, and is a dopamine source competitor and a mini-downtime hobby for me. There's a skill-building flow curve that's quite tangible... and something about opportunity cost that's tugging at me right now. It's fun, fine, and good, but zooming out to my bigger self perspective, something isn't aligned — it's tugging at me, saying something like "Where does this connect?" which points out the hijack-y disconnected nature of accomplishment in that domain, disconnected from the things I care most about. Tuning in to what I care most about — I meta-care about that. Can I practice abiding and habituating in the felt sense of "being in service" to the universe in away that I can stay attuned to that deep yes-ness? 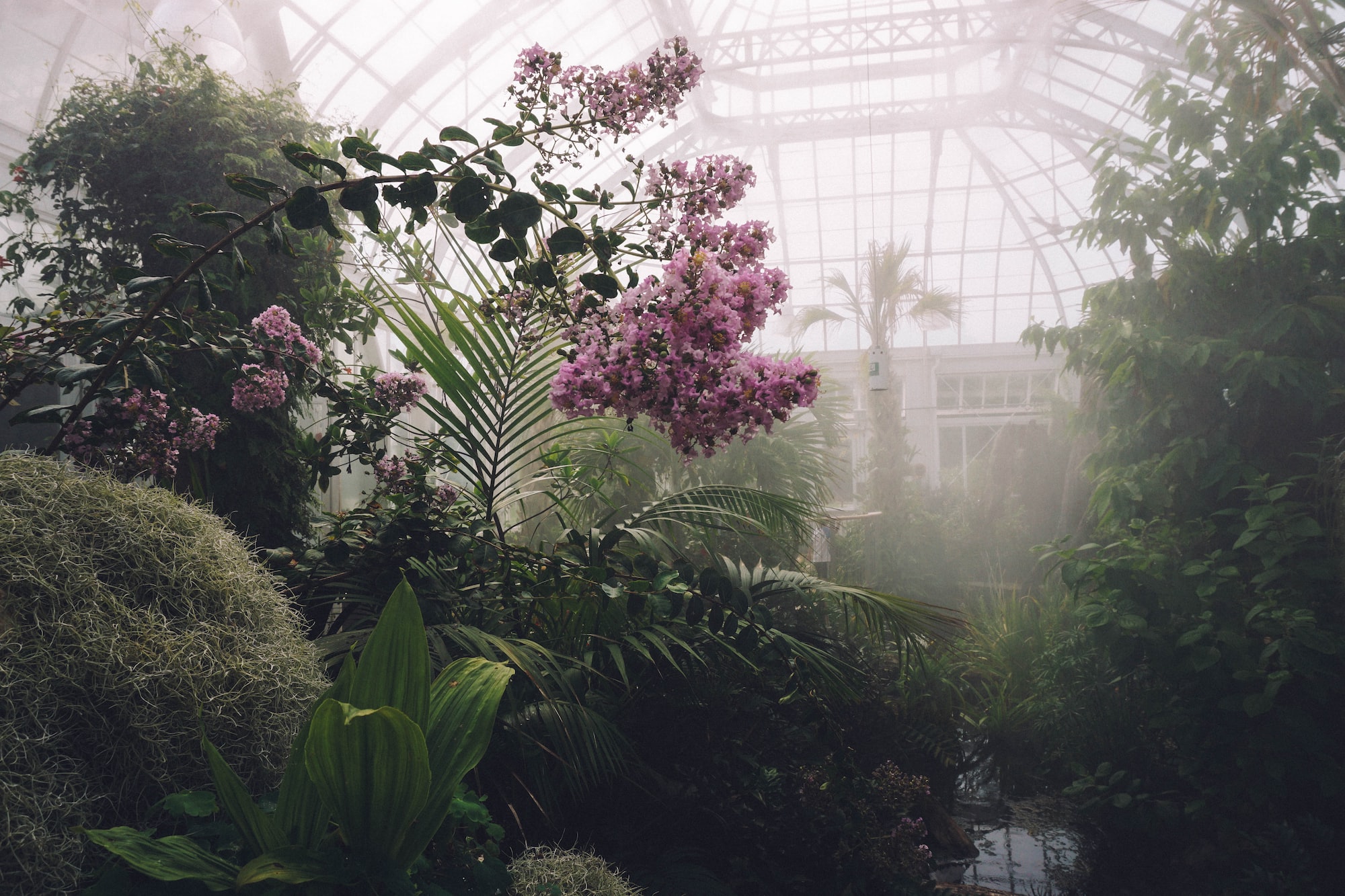 This is a meta post to bring me back into contact with this workflow, this writing editor, and activate the sense of muscle memory that comes from stepping back into 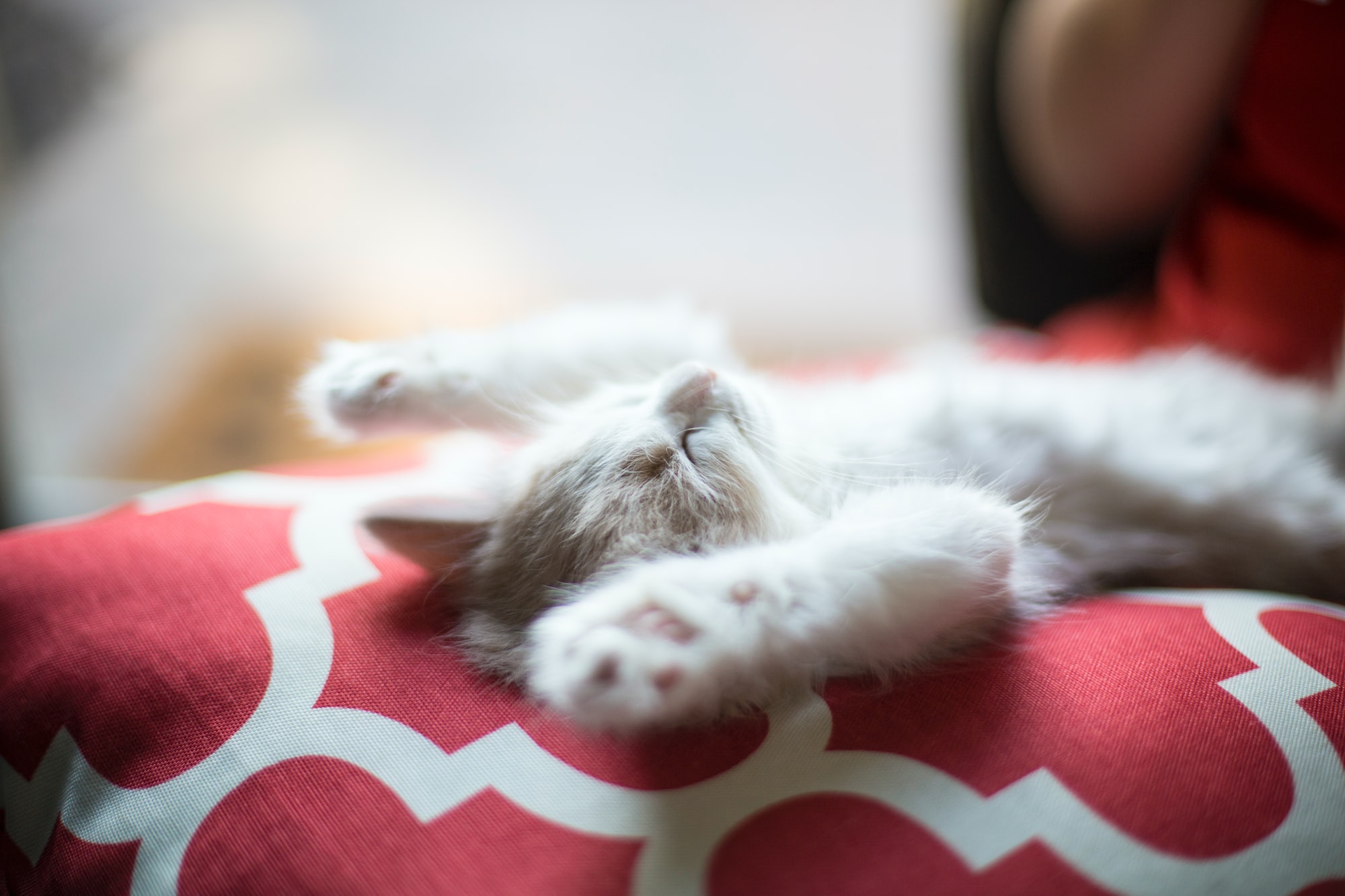 <warning: the following is entirely self-referential navel-gazing fluff... at first, then looks at the dark side of the big picture> Sometimes I think about typing here, exploring something