The pink arrow in the above picture (from here) highlights the time (10:30 PM Pacific, 1:30 Eastern) I posted socially (for friends) my personal prediction of 80% confidence for 270+ EV for Biden. So I was thus very surprised midday today to see this graph say that the betting markets had taken another 2-3 hours to flip around. This is not a tiny market - it says over $600M has been bet on this race! So the inefficiency in this market, coupled with my view into social media over the last day, makes me ask: How rare is effective sensemaking, anyway?

(Side note, that makes me ask: Philip Tetlock's collection of superforecasters, are they still around? I don't know if this prediction is the same group or just the same principles. Anyway, that prediction wasn't real-time for comparison of last night, but I'm amused that their 87% pre-election was almost as high as 538.com, compared to about 2/3 at the betting markets.)

The TV networks were 30+ minutes behind Twitter in reporting basic factual updates, and maybe 1-2 hours behind on the implications. (During the biggest real-time event in the world... the lag was 2-3 weeks when Covid19 came to the US.) Then my impression was that people on social media weren't too far behind the networks temporally, but were all over the map in interpretation and emotions. We all know the public is insufficiently educated on how to be a good public (which of course doesn't apply to you, dear reader, and I mean that) but gosh, you could just see the tug-of-war between the widespread head knowledge of temporally-tilted-by-method vote counting and the experience of whatever the literal vote count was at the time. Quite the mix of "AHHHHH!" and "hey wait we expected this!"

The networks did a C- job at best on contextualizing the night's ongoing news... is that due to their money-incentive landscape, or could they not do better if they tried? I'm thinking there's more of the latter than I previously figured, if even Betfair et al. weren't cutting it.

So now, who am I to judge? Am I so smart that I think I'm smarter than "the experts"? Did I just get lucky with a wild or hopeful guess? Well, heck if I know whether I'm a "superforecaster" by Tetlock's definition, but I've been a rational systematic thinker for long enough to be pretty assured that my true confidence was no less than 70% when I made that 80% call. And just to be clear to anyone unfamiliar with probabilistic prediction, I'm not right if-or-because Biden eventually wins. All I'm pointing out here is that all the experts, and then the rest of the country, came around to basically the same percentage confidence today.

So no, I don't think this demonstrates any super-smartness on my part. But I do have pretty good sensemaking skills. What is sensemaking? Basically, it's making sense - of reality, of what is really true. To "sense" is a verb, and you can "make" sense, and if you do then you "have" sense as a noun, whether or not it's "common" or not. I think "sensemaking" is a term only because the base word suffers from its ambiguities, such that this arose to specify the particular process-of-sensing-and-interpreting.

I didn't have any secret information last night. I watched my twitter feed, the 538.com update stream, the NYT updates, and was observing mostly CBS on the TV with some bits of ABC/NBC/Fox/PBS. What was my skill in taking in and integrating this information? I'd say it's mostly knowing how much to trust various info and sources. I could say "that's really dumb" to various TV commentary. I could say "oh yup, Miami-Dade is a real surprise" as that data came out. I could not say "the NYT confidence dial for Georgia must be wrong" since I had to respect their (by-county, by-voting-method) black box model - but could notice a few other people questioning it, feel uneasy about it, and say "that feels more trustworthy" after they fixed it! I knew the significance of NE-2 before its votes came out, because I had played with the 538 interactive predictive model and the NYT paths-to-victory tree. I knew to trust either campaign less than professional predictors, but that Biden's speech meant noticeably more than the Trump spokespersons' bluster (let alone his speech, which I didn't bother to watch). At 10:30, I didn't even do the real math to project WI and MI, I just eyeballed it. WI was closer than I thought - I burned a good chunk of my error budget there.

The above is just an example of the kinds of reasoning I was doing last night. Domain familiarity/experience (e.g. watching the 2016 process) helps. Getting a meta-sense for how much information is available vs hidden in a given domain helps. Evaluating the quality of information and actors, and the level of knowledge one has about them, is a big deal. Doing all of this helps one to pretty reliably make better sense such that the model in one's head better maps to the actual territory of reality.

More importantly, our poor sensemaking societally is at or near the root of our political polarization. The amount of shared reality we have across the political spectrum has gone down a huge amount in the atomized age - and that is a huge, huge problem the way these loops are strengthening. Here, if you want to grok what that means, watch this when you have the time:

Sensemaking is, in my estimate, pretty well tied to the "bigness" of one's perspective, in terms of being system-aware, incentive-aware, and being able to "do systems thinking" by accurately modeling the various actors and motivations that are involved in a situation. It also takes self-awareness: the ability to accurately perceive own emotional circuitry and integrate it into our assessment in a conscious, intentional way. I figure it's well-correlated with developmental complexity, but can also be greatly improved by a set of practices at any level.

We need a lot more of it to survive as a society and a species. It's core to building an intentional society. I look forward to playing, in community, with practicing and spreading the skills and norms of effective sensemaking. Can we make "common" sense mean something so much better in a generation? 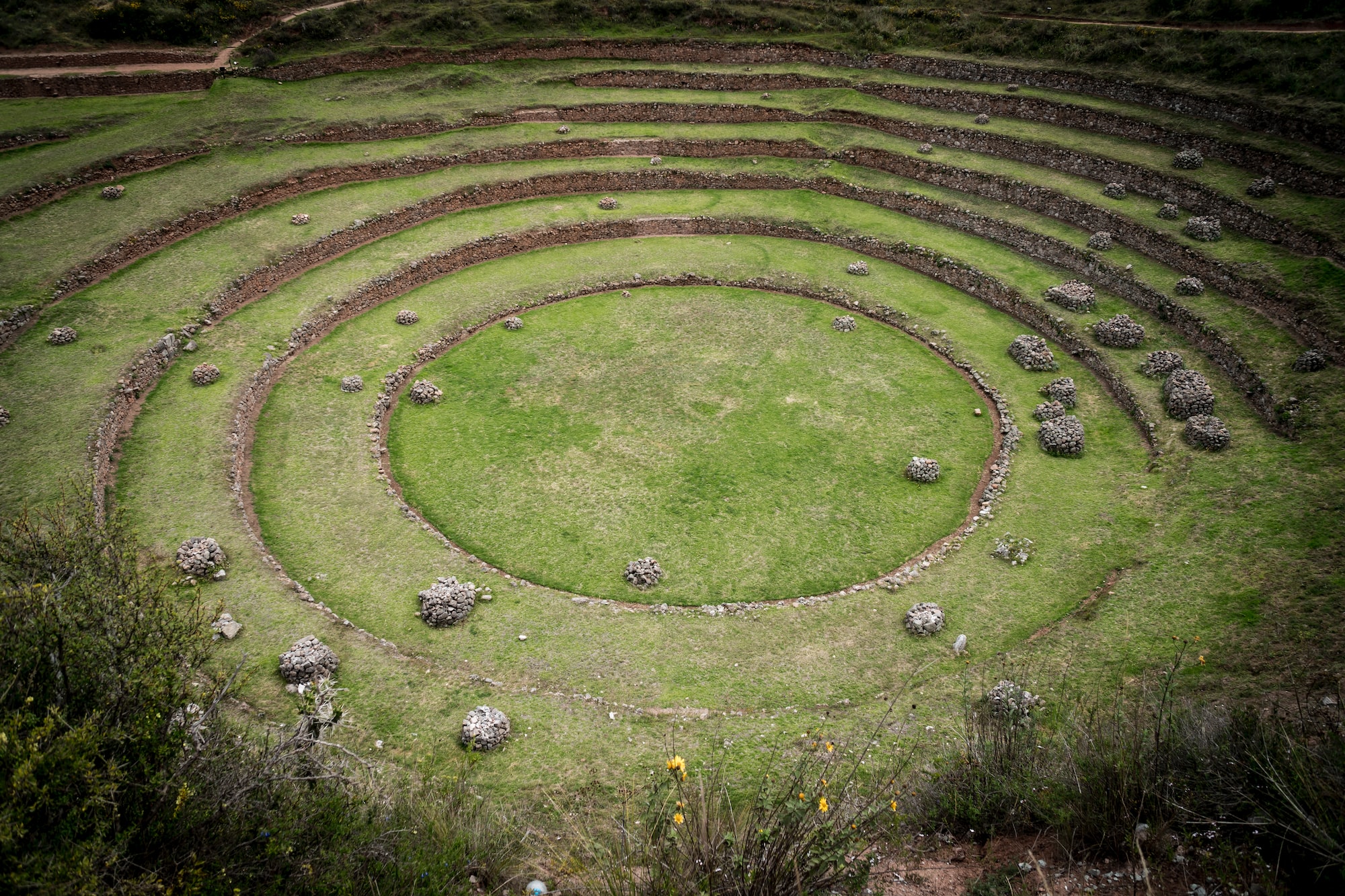 One of the first questions that people have about (codename) "intentional society" is, "what kind of thing is it, really?" By that, people tend to mean "what do people actually 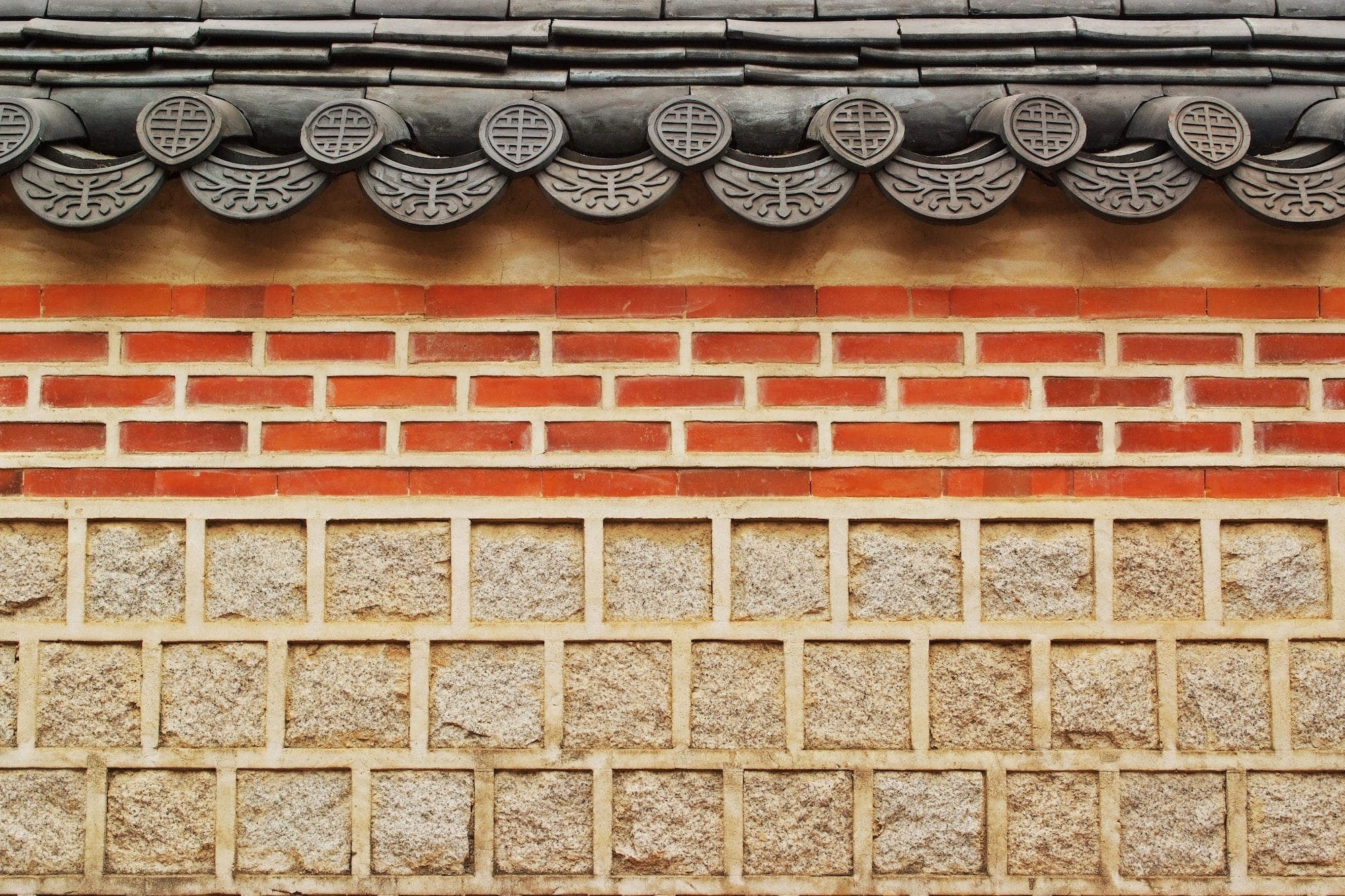 I was asked about this a couple days ago, and I noticed myself flinch a bit. I hadn't thought much about a non-member advisor role in forming intentional society.  I