There are a lot of people in the world. Those people have a million different cultures, mindsets, frames of reference, perspectives, complexities, and awarenesses. Creating the essence of intentional society requires certain capabilities and capacities in the set of first followers (who are really authors). Or to use the church metaphor again, the five thousand that were fed didn't create the church - Peter and the twelve disciples did. The path wants to be broad and smooth, but first there is the narrow gate of seeing the unseen future. Writing code is harder, by a few orders of magnitude, than executing code - and debugging it is twice as hard as writing it. What development is required in order to author the cultural code of intentional society?

I recognize that I'm kind of replicating my perception of myself in these requirements. I also recognize that there are many other roles needed, even in early days! I probably know some of them while being ignorant of even more. The thing that drew me to write this is the question of why this, and why me, and why do I think this has a chance of working? These are what I think makes it possible. And to disclaim the church metaphor, I strongly believe this can not work as a messiah-led operation. It needs a team, a circle, a strong diversity of talents and insight to interface with this complex system over time.

The following is my attempt to point (with a variety of fingers) at the je-ne-sais-quoi key to authoring intentional society.

In Maslow's terminology, they are secure in all the "deficiency-oriented" need levels found underneath self-actualization in that famous hierarchy (which is squishy and partly wrong). Self-actualization was refined into multiple other growth-oriented needs, but here I only care to specify the lack of major basic needs. If someone is significantly insecure in meeting their physiological, safety, belonging, or esteem needs, then they should go focus on that first.

In Cook-Greuter's terminology, they are Strategists. They are fully beyond the conventional Expert and Achiever stages, and furthermore beyond the Individualist-Pluralist stage into the Strategist world-centric perspective. I'd even say the challenge requires some Construct-aware thinking. (I'm ignoring what it means to be "at" a stage in a stable way. Just gotta see it)

In Spiral Dynamics terminology, yellow (sometimes relabeled teal) is the color label for the Integral stage, the first stage able to transcend-and-include all of the tier 1 stages. They are truly able to appreciate what others being to the table: purple, red, blue, orange, green all denigrate the previous stage that they are breaking free of. I think avoiding the "vertical" ladder framing of value judgement is vital here.

In Chapman's meaningness terminology, the fluid mode/stance captures both post-rationality on the individual side and what I'll call post-post-modernism on the societal side of meaning-making. They have ungrounded from externalism and bridged monism and dualism, with awareness of the strengths and pitfalls of the modern, counter-cultural, subcultural, and atomized stages of the last century of the USA.

In psychological terms, authors need to be de-identified from their ego, or cognitively defused from the common coherent-self fictions that our brains like to tell. Mindfulness and meditation often lead to this defusion - the sense of being the "watcher" in your own head, and seeing thoughts and feelings arise that aren't "you" but are inside of your system. Internal Family Systems and "parts work" leverages this awareness, which is systems thinking turned inwards.

The circle of authors initially requires quite a lot of similarity regarding the above and in being able to communicate well with each other. Having a shared model-space and enough vocabulary in common seems precious during the initial phases when the thing is not yet clear and too much overhead could kill it. Similar to needing fluency in US culture and English initially - start with as many things on easy mode as possible. Beyond these developmental commonalities, though, diversity of experience and perspective is critical for breadth of seeing and sense-making, avoiding the blind spots of monoculture.

What's the point of listing a half-dozen different ways of describing personal development? I think it's to drive home that there's a real "there" there, with many thinkers and theorists seeing and describing the parts of an elephants that is becoming more clearly visible from the many approaches to different parts and aspects of it. That "it", the level(s) I describe above, seems to me to be enough to enable the creation of a people-system that is profoundly beautiful, effective, freeing, and expansive. I could spend the rest of my life on this journey of growing and expanding, loving it all. I also see the possibility for others also to join together into an intentional society of relating and relationships that supports growth and flourishing of people of a wide spread of developmental complexities. I even see that some cultural code of this sort might possibly be the key to humanity sensing and steering through its meaning crisis, the meta-crisis, the great filter, the imminent existential threats - surviving and blossoming forth into a future of abundant life. 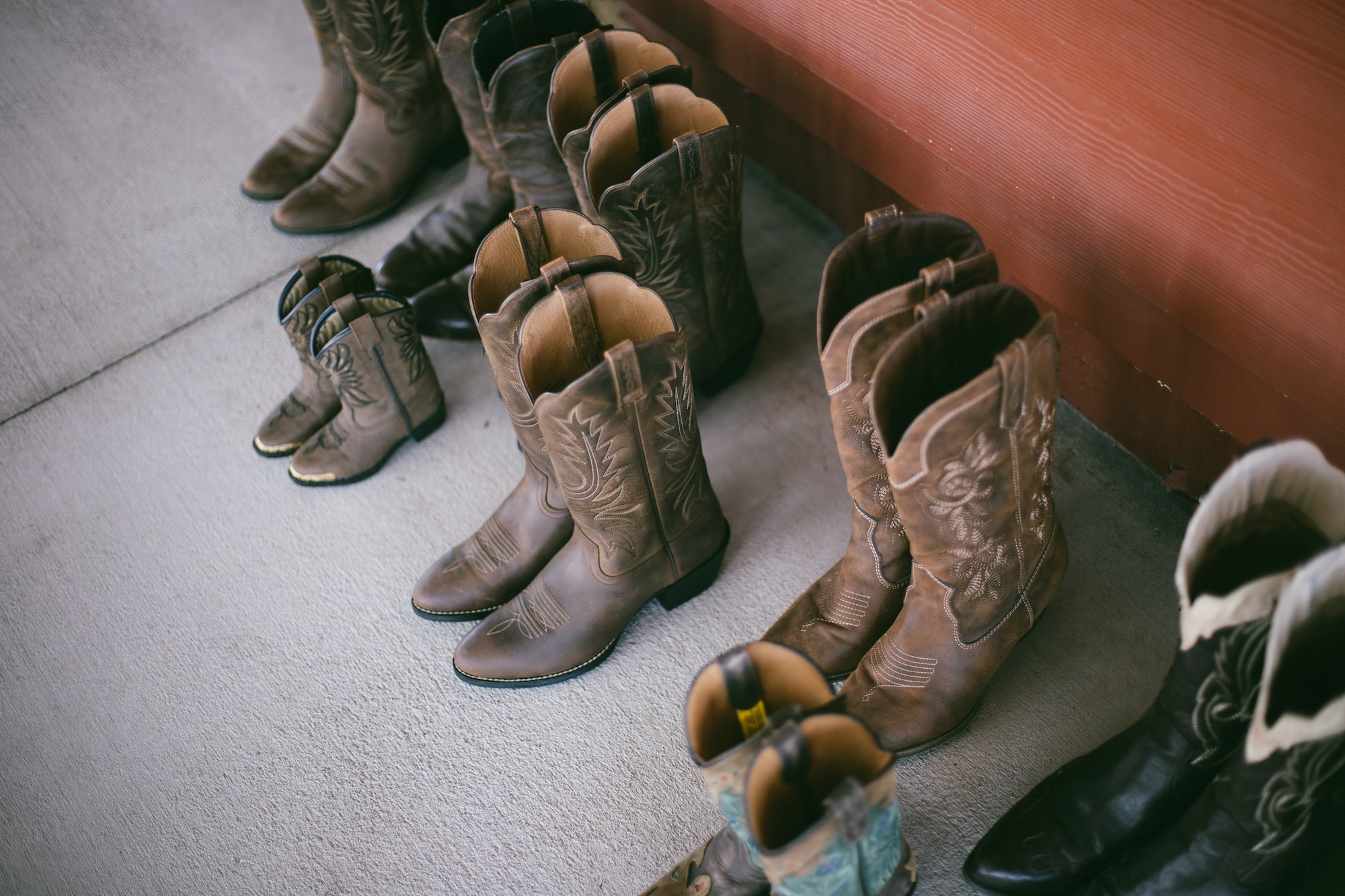 I want to describe my thoughts and plan for seeding and bootstrapping an initial community around the (codename) intentional society vision. This is step 1 stuff: not about getting to 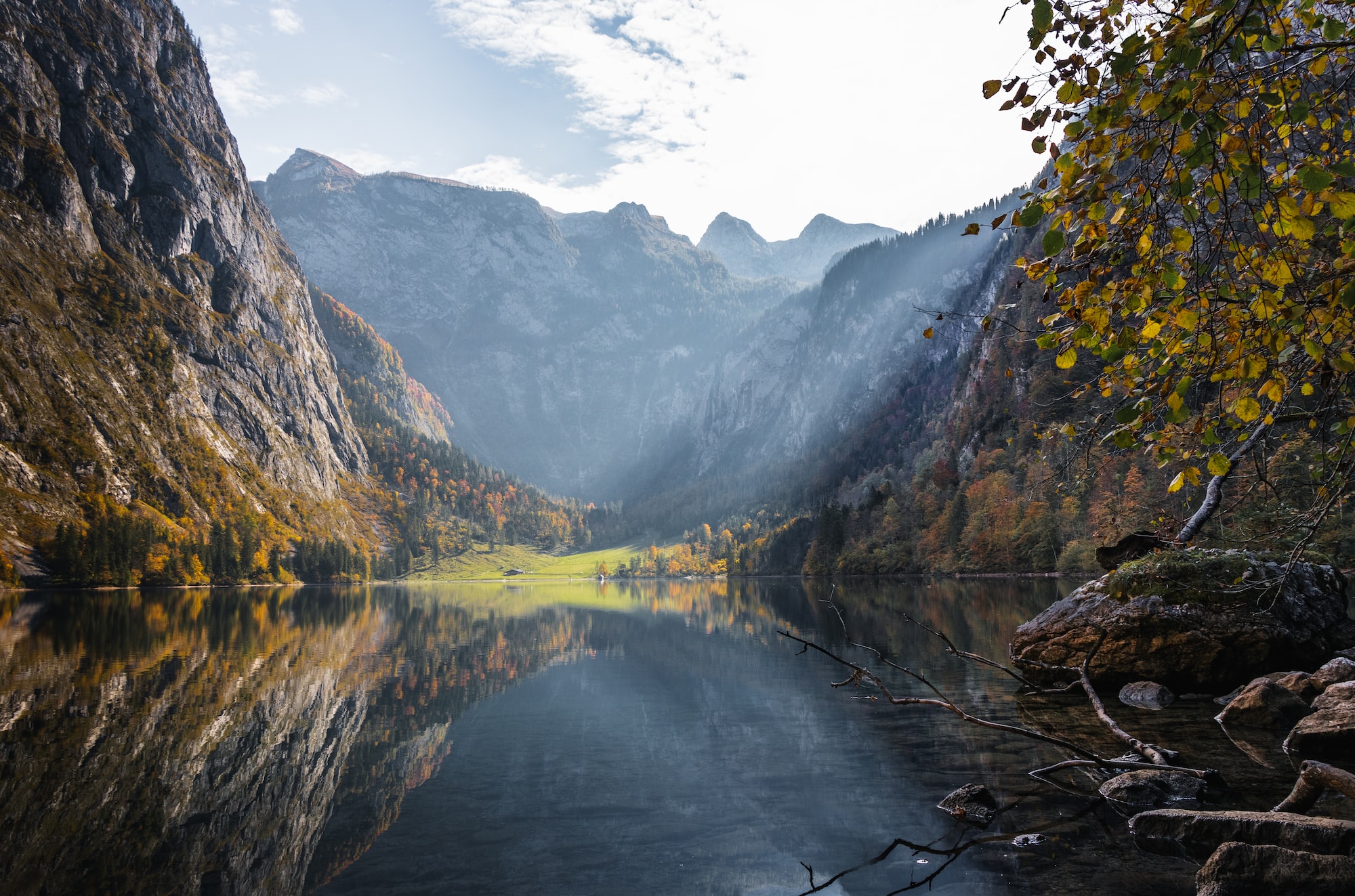 It's the feeling you get when you dare to open yourself up and share vulnerably with someone else. They listen to you, they see you, they get you, and they