My vision of an intentional society, who is it for? Someone remarked to me last week that parts sound like a church, which brought to my mind some of the roles and practices developed over thousands of years by religions and knowledge-transfer-reliant institutions. Let's sense into that flavor and see what it sounds like. (Meta note: I haven't watched the religion that is not a religion yet. Will write this first, then look at the venn.)

Authors of the new code of culture. A melded circle of the extra far-sighted, holding the sacred texts and most condensed wisdom, of personal development, relational connection, and distributed coordination. Fluid integral sense-makers and stewards with high self-awareness and transparency.

Teachers of the code. A critical skill separate from authoring or coaching.  A guild of teachers producing broadcast messages. A lay teacher in every congregation for interpretation and application. Coaches of teaching, in a layer in-between.

Coaches of personal development. Careful non-coercive guides to each person's journey of growth. Teachers of coaching.

Workers both paid and volunteer, oriented to support and/or revenue. An ecosystem of cooperatives that support themselves and the societal infrastructure.

Members of the society. Committed to living the code, to growing, to being in service of the whole. Meaningful participation and contribution for every level of development.

Attendees of any gatherings. Participants exploring the space, anyone that earnestly desires to understand whether they align with this code.

Curious onlookers. Skeptics and discoverers and haters. Asking and/or communicating, but not participating.

There are triggering and/or troubling aspects of the traditionalist versions of these roles, as well as many cultish traps that the code+culture could fall into... yet learning from religions where they've been successful seems important. I've noticed that I was resistant to fully facing it in this way: of wanting to stay far away from cult comparisons, and of not wanting to use the most familiar frame from my own childhood socialization. There's no hiding from it, though - the only way out, as always, is through. 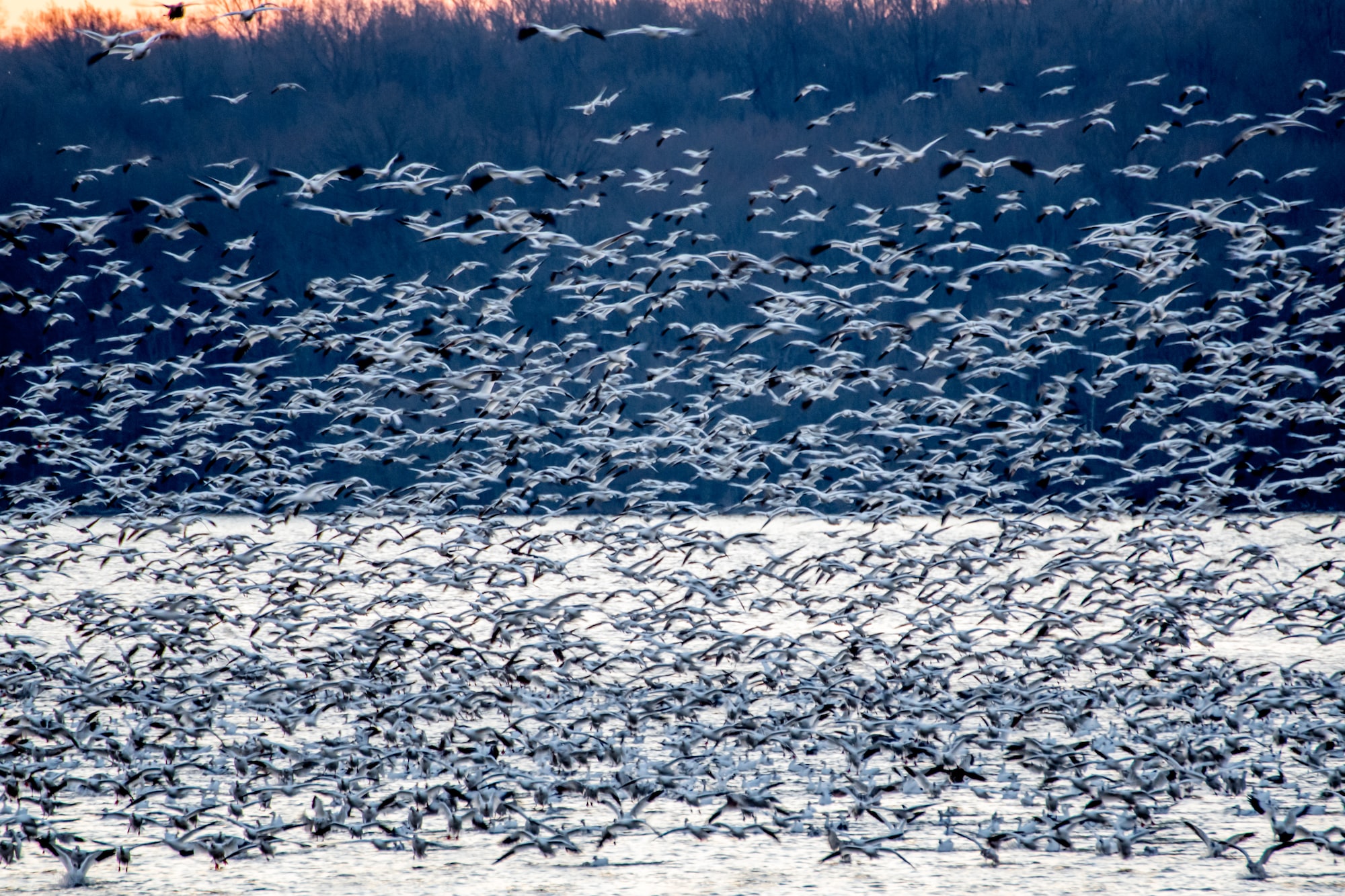 This and yesterday are both incomplete, unset, and the reference is a codename only. I'm just trying to grow towards enough of a call to call the real community of 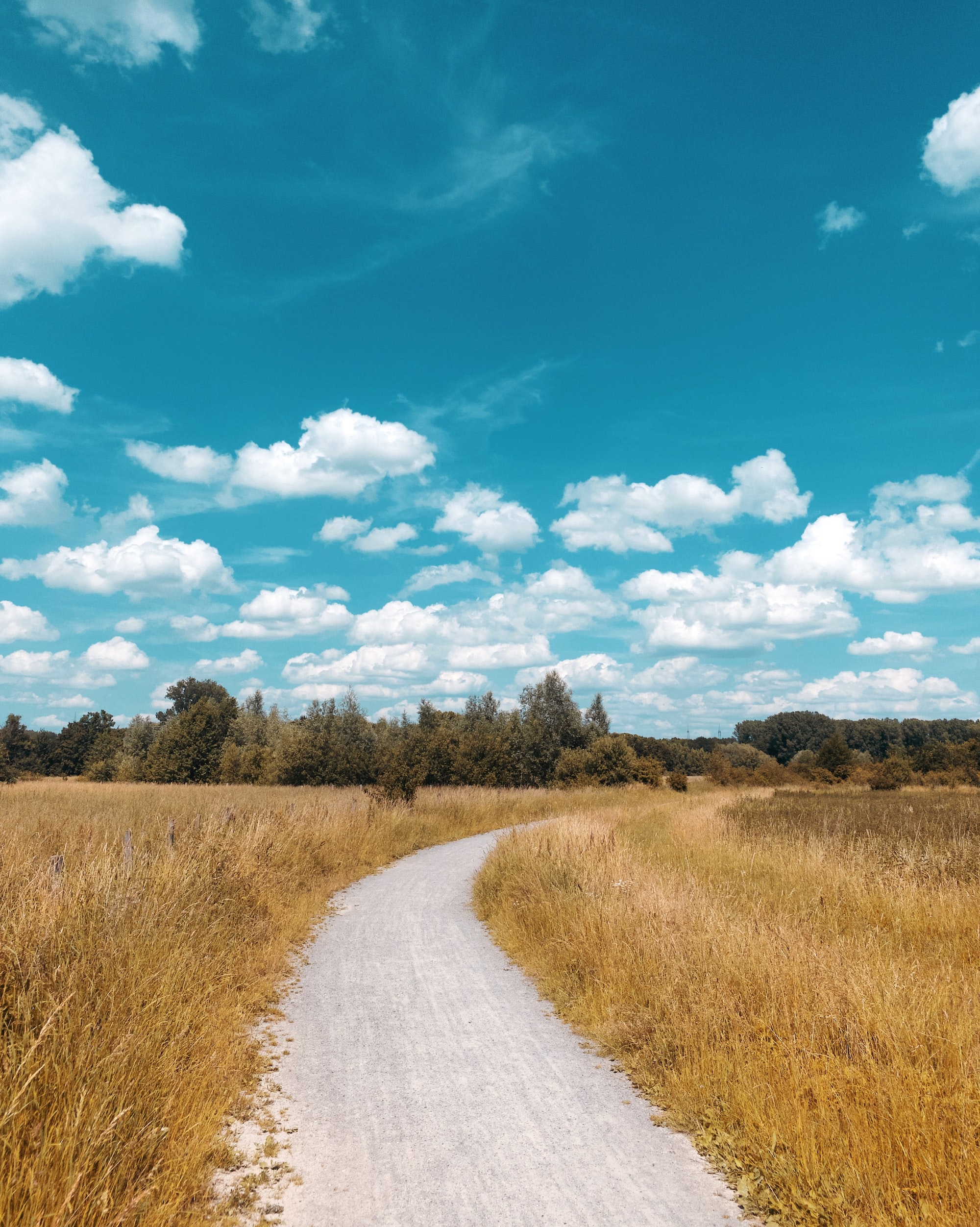 This is for me. You're welcome to ride along. I have four current goal areas, all through a frame of being-ness in "my relationship to": biggest selfnourishing relationshipsbetter societyhealthy familyI