I want to describe my thoughts and plan for seeding and bootstrapping an initial community around the (codename) intentional society vision. This is step 1 stuff: not about getting to global scale, but rather how to just get beyond myself. I can't even author the real thing myself - it can only be done in community, because it can only be created by itself! That's not just anthropomorphizing, either. As a complex adaptive human system, it can't be solved by any level of expertise. It can only be achieved by a dynamic interaction of probing and sensing and learning and steering - a creative and evolutionary process that can only be done by doing.

At first, I thought I had to define intentional society clearly enough that it would be a thing that existed, that people could be attracted to and join. But even that is too much. I need others even before that phase of co-creation and midwifery. Instead of one grand "here's what it is!" to attach to, what I've done in several recent posts is to dance around the edges, gesturing and hinting at the possibility I see awaiting. The co-authors I'm looking to attract have probably already seen it for themselves! Yes and, a community needs more than just authors. The first call, amorphous as it is, will go out to any who can see bits of it and catch the vision and start vibrating with the desire to be a part of living it!

Now to get practical. Any relationship takes time and energy to sustain and grow it. As a minimum viable momentum, a weekly gathering seems like the place to start. It may be just a few people doing sense-making to approach each other. It may be a growth group supporting relationship to self and other. It may be a congregation aligning on values as a base container for other working groups. Whatever forms it shape shifts through in succession, the rhythm should be a steady floor and heartbeat for the group. Any individual can miss a week here and there, while the team keeps chugging on.

Sketching out a pre-start: Make a blog post that captures the flavor (with links to more depth) with an invitation to attend an informational session. Maybe two, on two dates? Collect an RSVP - maybe Zoom's registration, or a G Form. Keep it low friction - can reach out later for survey data. The session(s) should lead with a teaching of what I think is possible, then open up (small groups if needed) to hear what other people would envision and wish for.

The start of a regular weekly meeting can form out of that - and self-awareness can take over from there. Let me not design that right now, other than to recognize some attributes I think are needed in the initial iteration: 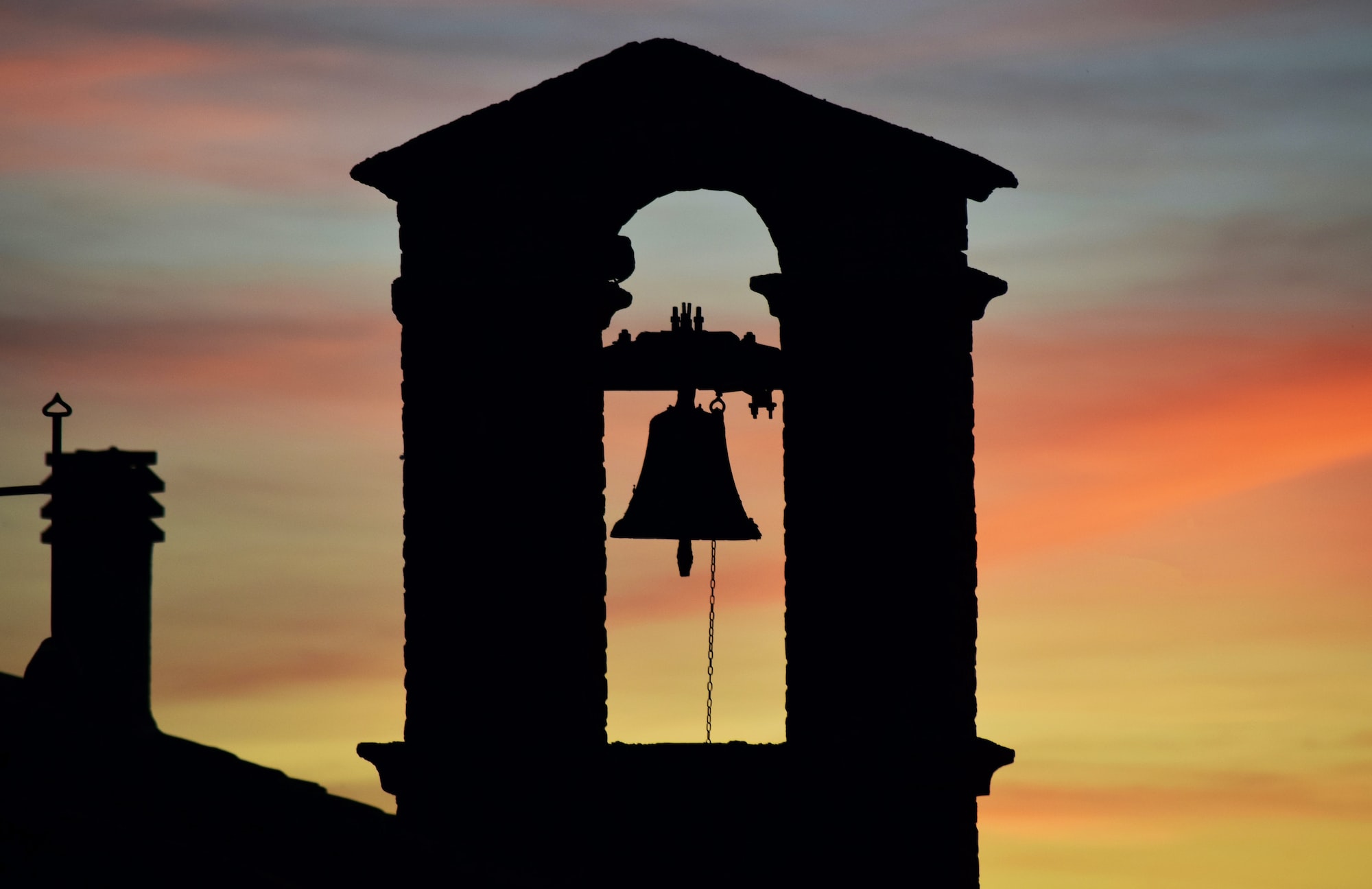 This continues on from yesterday's bootstrapping thoughts. I was asked today, to whom would the call go out - re the info session(s), but then beyond - am I 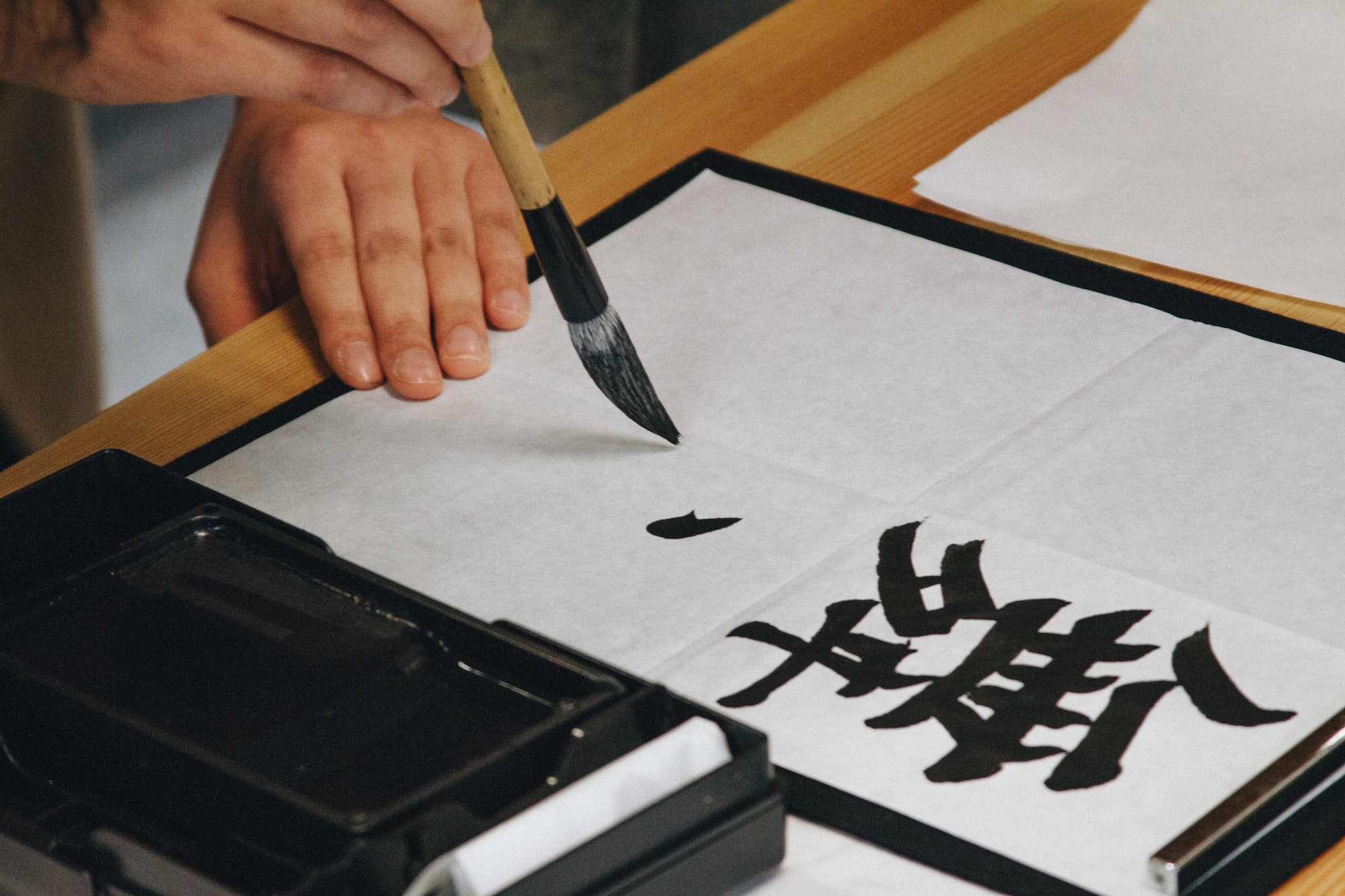 There are a lot of people in the world. Those people have a million different cultures, mindsets, frames of reference, perspectives, complexities, and awarenesses. Creating the essence of intentional society